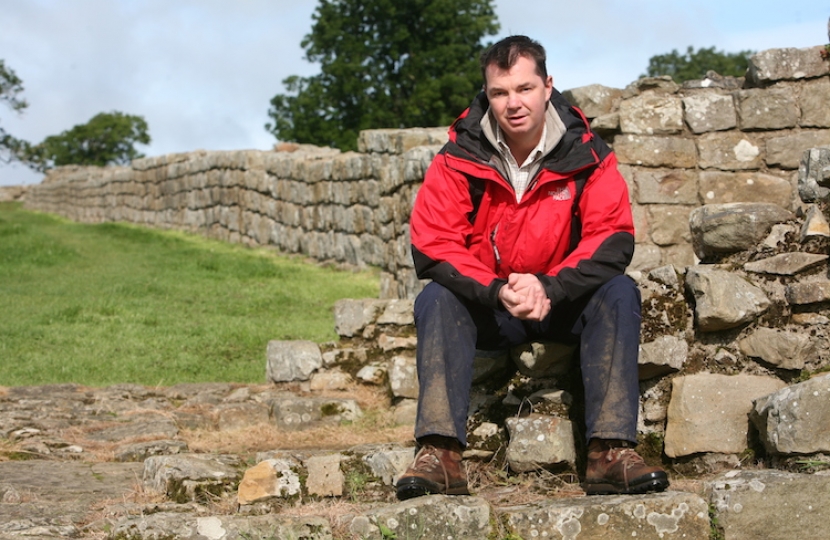 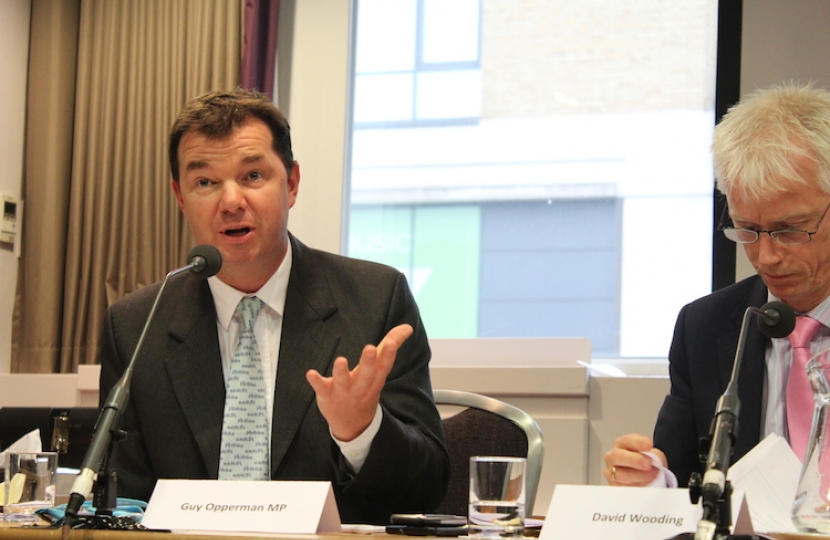 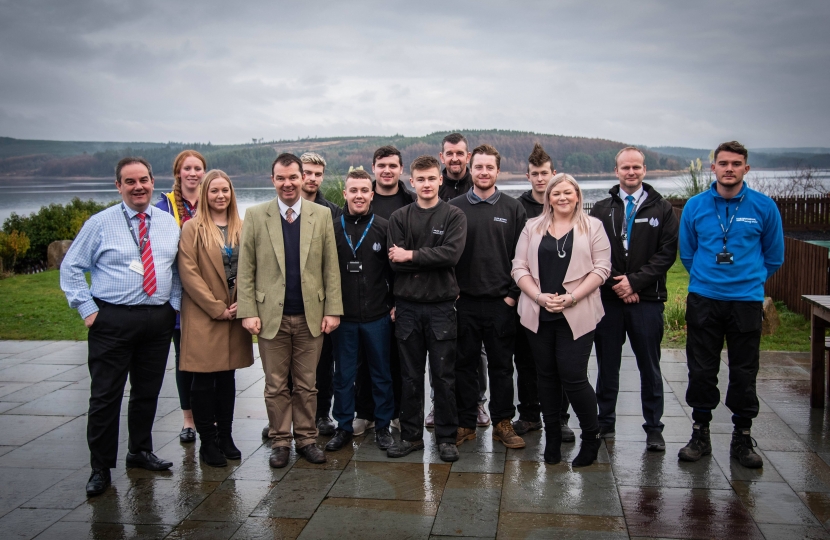 Guy has an Honours Degree in Law from the University of Buckingham and a first class diploma from the University of Lille, France. Guy was called to the Bar in 1989 and spent 20 years as a barrister – 15 years of which were spent predominantly at the criminal bar. He prosecuted and defended in a number of murder and rape trials, as well as in numerous Crown Court trials. He served as a Director of his family engineering business until 2009.

While a barrister, he did many years of pro bono work with the Western Circuit Free Representation Unit and the Bar Pro Bono Unit, providing free legal assistance in hundreds of cases on behalf of Victim Support and the Citizens Advice Bureau. He was named 'Lawyer of the Week' by The Times in 2007, and was awarded the Bar Pro Bono Award by the then Attorney General, Lord Goldsmith QC, for his voluntary work on behalf of victims in Criminal Injuries Compensation Appeals. In 2009 the then Attorney General, Baroness Scotland QC, presented him with a Pro Bono Hero award in the House of Commons for his work on preventing hospital closures. He is now a "door tenant" at 3PB and is no longer in active practice at the Bar having committed to being a full-time MP.

Guy first got interested in national politics after giving up his time as a barrister for free to lead a campaign to fight the closure of Savernake NHS Hospital, which he credited with saving his mother's life from cancer. Guy was one of the first MPs in the UK to employ an apprentice. Guy's apprentice, Jade, from Prudhoe, completed her Business and Administration Apprenticeship in 2012, and later secured a full-time position in the Hexham Office.

Guy has a small team of staff to help with constituent enquiries based in both Hexham and London. If you have a problem and would like to raise it with Guy as your local MP, please click here.