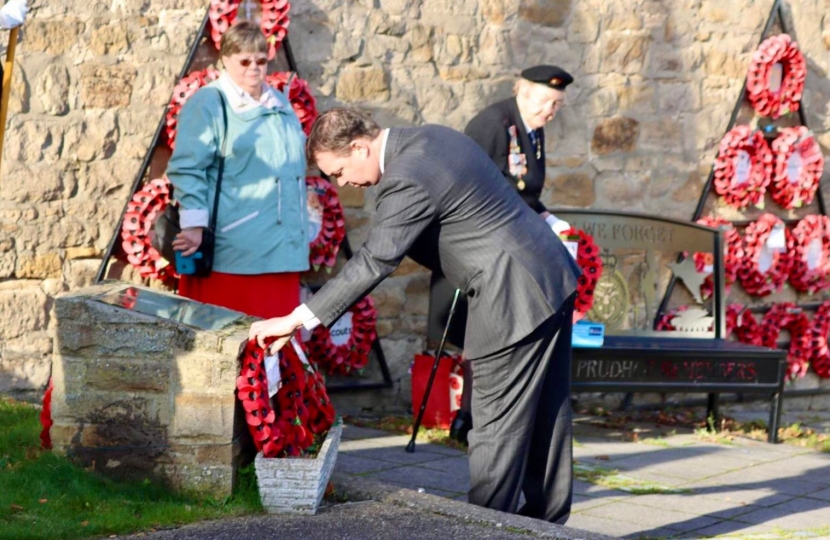 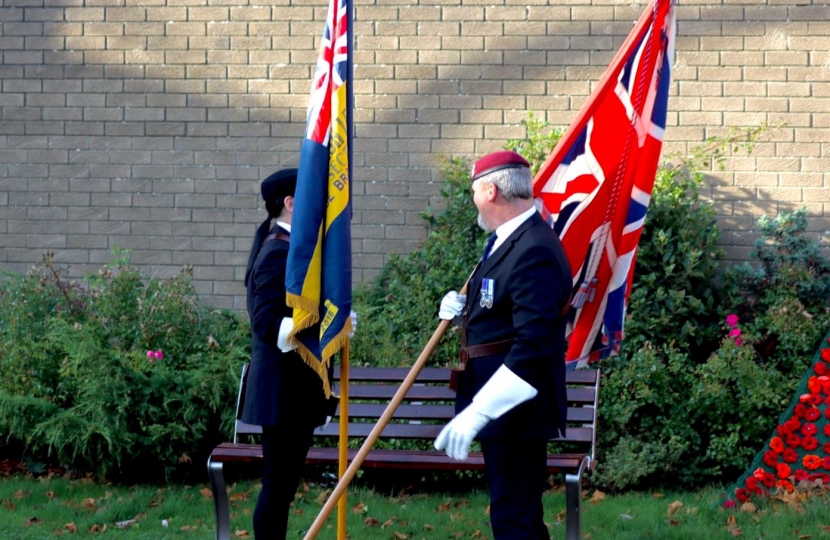 Prudhoe MP, Guy Opperman has attended an Armistice Day service and laid a wreath to pay his tributes to the fallen.

Mr Opperman laid a wreath alongside residents in Prudhoe to commemorate the community’s fallen and their sacrifice in the First, Second World War and in war since.

Last week, Mr Opperman also planted a cross in the Parliamentary Garden of Remembrance to commemorate the fallen and thank the many who continue to serve including at Albemarle Barracks, in the Hexham Constituency.

I was honoured to lay a wreath in Prudhoe to remember and honour the heroism, courage and sacrifice of those who have defended our country and our freedoms, including everyone in the 3rd Regiment Royal Horse Artillery at Albemarle.''